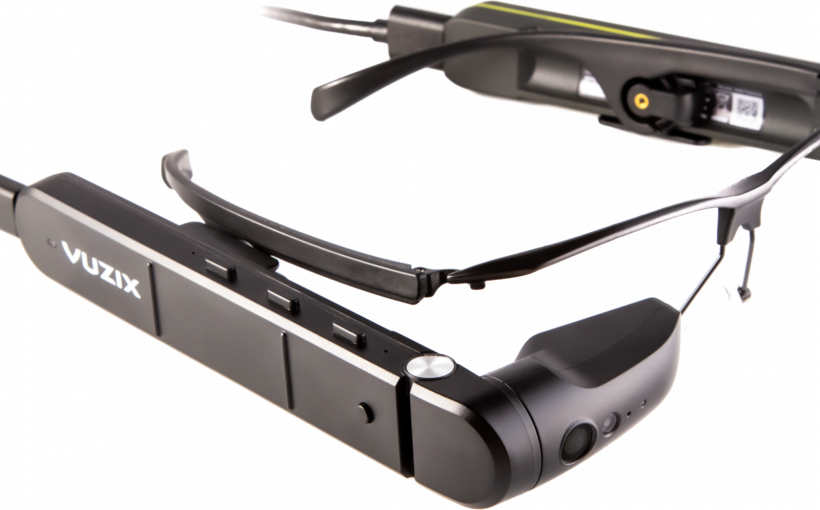 We have all heard of virtual reality at some time, whether on television, radio or the internet. Although if we think about its useful applications, it is likely that we only think of entertainment. However, virtual reality has many more applications in Industry 4.0 that we are not aware of. Do you want to know what they are? Join us!

What is virtual reality?

Virtual reality (VR) is a technology that allows us to replace our environment with a virtual one through a peripheral such as a helmet or virtual reality glasses. It is very common that if we go to a technology fair or go through the news section of electronics stores we find these devices.

Their function is to abstract us as much as possible from the real world, and for this they rely on the control of our senses. For example, they can block our hearing from the outside and thus facilitate a feeling of immersion.

Thanks to this, through virtual reality we can transport ourselves virtually anywhere. And the more that is investigated, the more improvements are being incorporated into the new devices that are developed.

What is augmented reality?

A clear and simple example of augmented reality is the popular game Pokemon Go, or on the other hand, moving to the more professional environment, we find another example such as Vuzix M400

The Pico Neo 2 is an excellent VR headset for simulation, onboarding, and interactive training activities. One of its striking advantages is its room-scale VR capability. With this ability, each user can freely interact with the virtual world. Not only for training, this tool is also very effective for boosting sales (through a more real and comprehensive sales demo). This tool works with the open Android system, and does not require additional peripheral devices, suitable for any user who demands a high level of practicality.

The Vuzix M400 is one of the most popular AR smartglass on the market. It is very suitable for use in manufacturing industries, warehouse logistics, and field services. This device has a 12.8 MP camera capable of providing 4k video. Therefore this advanced headset supports more detailed diagnostics and work efficiency. It is impact resistant, can be dropped from a maximum height of 2 meters without damage.

Weighing just 190 grams including battery, frame and USB cable, this AR headset is one of the lightest on the market. Adding accessories to this device is quite easy because of its compatibility with other Vuzix smartglasses.

The existence of the Pico Neo 2 and Vuzix M400 are a few examples of the application of VR and AR technology in today’s industrial world.